The Rijk van Nijmegen and Land van Maas & Waal region is one of the first in the Netherlands to draw up a Regional Adaptation Strategy (RAS). This strategy is aimed at ensuring that the region will be climate-proof by 2035, and certainly no later than by 2050! 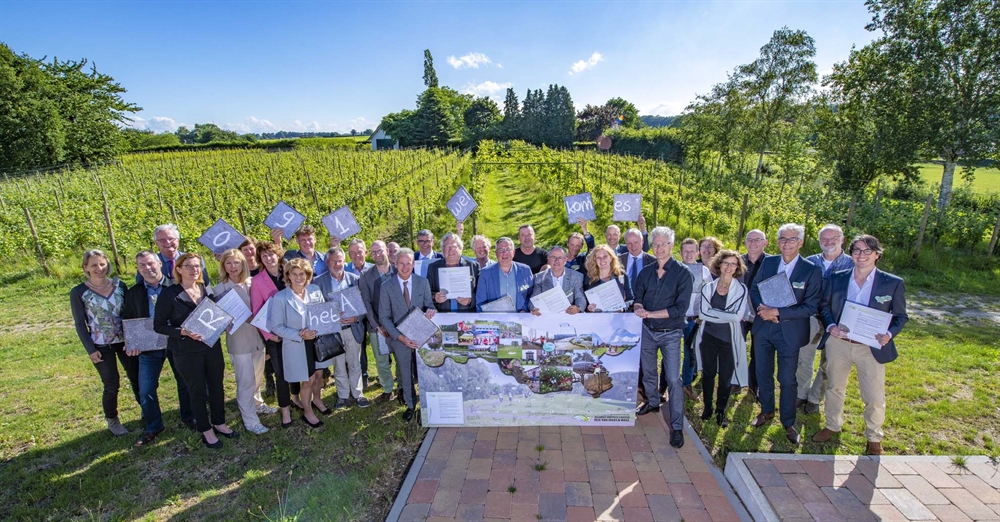 In 2017, the seven municipalities in the Rijk van Nijmegen and Land van Maas & Waal region decided, in concert with the Rivierenland district water board and the province of Gelderland, to draw up a Regional Adaptation Strategy (RAS). This decision was prompted by the collective stress test conducted in 2016/2017, which mapped out the region’s main vulnerabilities to climate change along with opportunities for resolving them. The RAS outlines how the government and other parties involved can make sure that the region is adapting to the changing climate, properly and in good time. Subsequently, various efforts were initiated in collaboration with regional stakeholders.

The RAS has been elaborated on the basis of the topics that are relevant to the region:

In the RAS, the above topics have been further elaborated into sub-strategies featuring short-term and long-term objectives (2023 and 2035, respectively). On the basis of these sub-strategies, the governments will set to work, focusing on planning and implementation. Their first task will be to draw up a regional implementation programme.

The document sets out ten strategy lines to climate-proof the region:

Lesson to be learned

Even though, in principle, a Regional Adaptation Strategy takes a general approach and is prone to a high level of abstraction, try and aim for as concrete an elaboration as possible. This will be more efficient in garnering commitment.