Climate change is resulting in warmer summers and more frequent heatwaves. In many cities, this is causing heat stress. The Cool Towns project involves collaboration between 13 European cities and regions aimed at reducing heat stress. 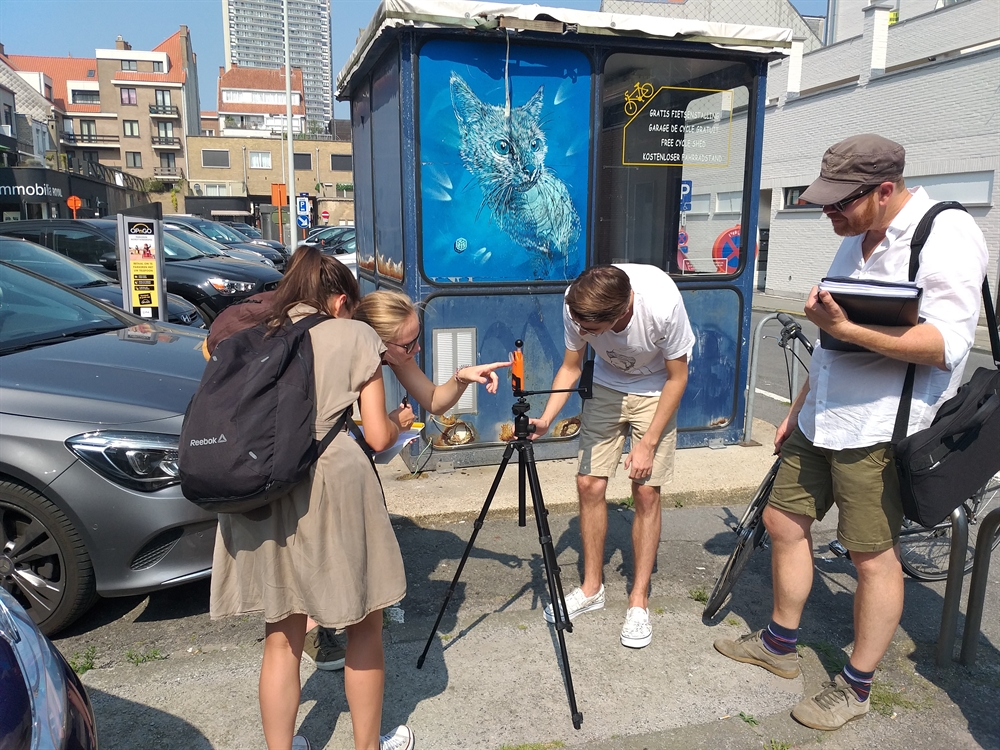 What does the project entail?

Cool Towns was rolled out in September 2018 and will run for approximately four years. The Amsterdam University of Applied Sciences has drawn up a measurement protocol. The cities of Amsterdam, Oostende, Breda, and Middelburg, and the province of Oost-Vlaanderen used this protocol to carry out measurements in July and August. The researchers will be using these measurements to field-test the heat stress model. Furthermore, the results will be used as input for the decision tool.

The project consists of two phases:

In the purview of the decision tool, the seven municipalities have joined forces with Sioen Industries (BE) and GreenBlue Urban (UK) to explore the combinations of measures and locations to be used as pilot projects. For example, the city of Oostende is planning to convert an inner-city car park into a green oasis. The city of Breda aims to realise a water playground in the city centre. The province of Oost-Vlaanderen harbours plans for greening schoolyards by 2020, whilst the city of Middelburg will be greening the vicinity of the railway station. 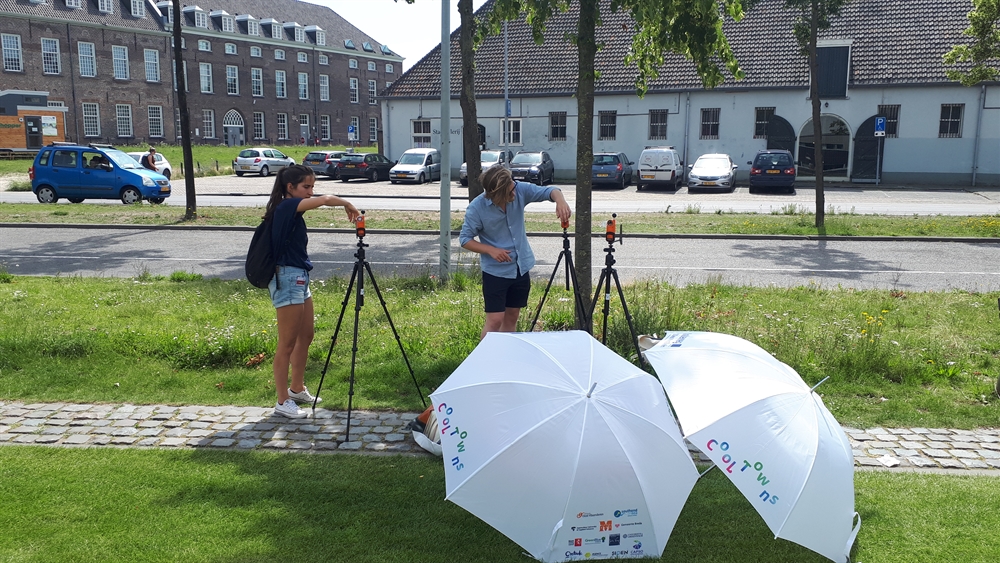 Who is involved in the project?