Paddepoel is a large residential area in Groningen, built in the 1960s and 1970s. The municipality of Groningen has commissioned the WarmteStad utility company to construct a district heating system here. Concurrently, three streets will be redesigned to withstand severe downpours and hot periods. The municipality is thus linking the energy transition to climate adaptation and to citizen participation, by devising the measures in collaboration with residents wherever possible.

This project has been selected as an implementation pilot and received a grant from the national government in 2019. The work is scheduled to be completed by November 2020.

What has prompted the project?

The Paddepoel district is characterised by fairly monotonous construction, extensive asphalt, and little greenery. The stress test has shown that the district is prone to heat and waterlogging. In addition, the municipality of Groningen aims to have all its neighbourhoods disconnected from natural gas by 2035. The construction of the district heating system in Paddepoel is a testing ground for the Natural gas-free neighbourhoods programme. As it requires breaking up the streets, it is a good opportunity to concurrently redesign and climate-proof them. And involving residents in the renovation will raise their awareness of the impact of climate change, thus motivating them to take climate-adaptive measures in and around their own homes. 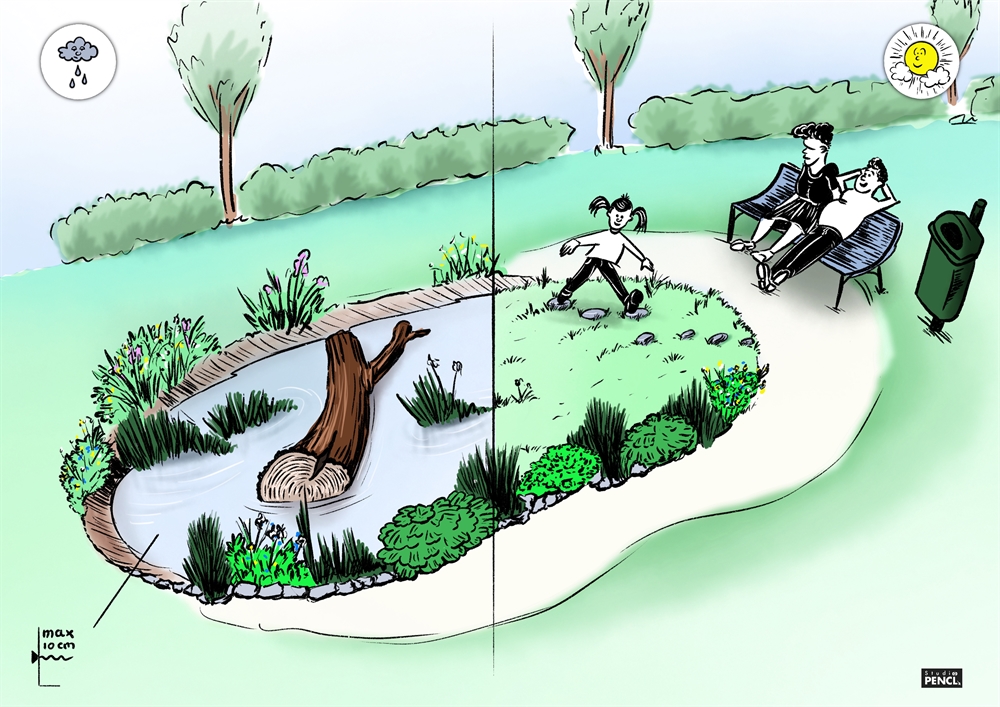 What climate-adaptive measures have been implemented?

The Plutolaan, Antarestraat, and Pleiadenlaan streets have been broken up and redesigned. The climate tasking involves rendering the streets resilient against severe downpours and heat. By mid-July 2020, the municipality will have completed the following measures:

What measures will be implemented at a later date?

In November 2020, the municipality will be planting trees and greenery. Currently it is not the right season for planting. In the street designs, parking spaces have been rearranged and the actual road has been narrowed. This has created more room for greenery and trees, ergo: more shade, cooling, and a more appealing public space. The new plantings have worked out particularly well in the Antaresstraat. Last year, the trees here had to be cut down for safety’s sake, after being damaged by a spring storm. This storm also constituted a good lead for bringing up climate change among the residents.

How have residents been involved?

In collaboration with Cocreatie Paddepoel, the municipality has set up several design sessions with residents. The input and wishes submitted by residents have been taken into account in the new designs for the Plutolaan, Antaresstraat, and Pleiadenlaan streets. For example, many residents have asked for more greenery and for road safety to be improved. The municipality has also utilised these sessions to make residents aware of the risks of climate change. 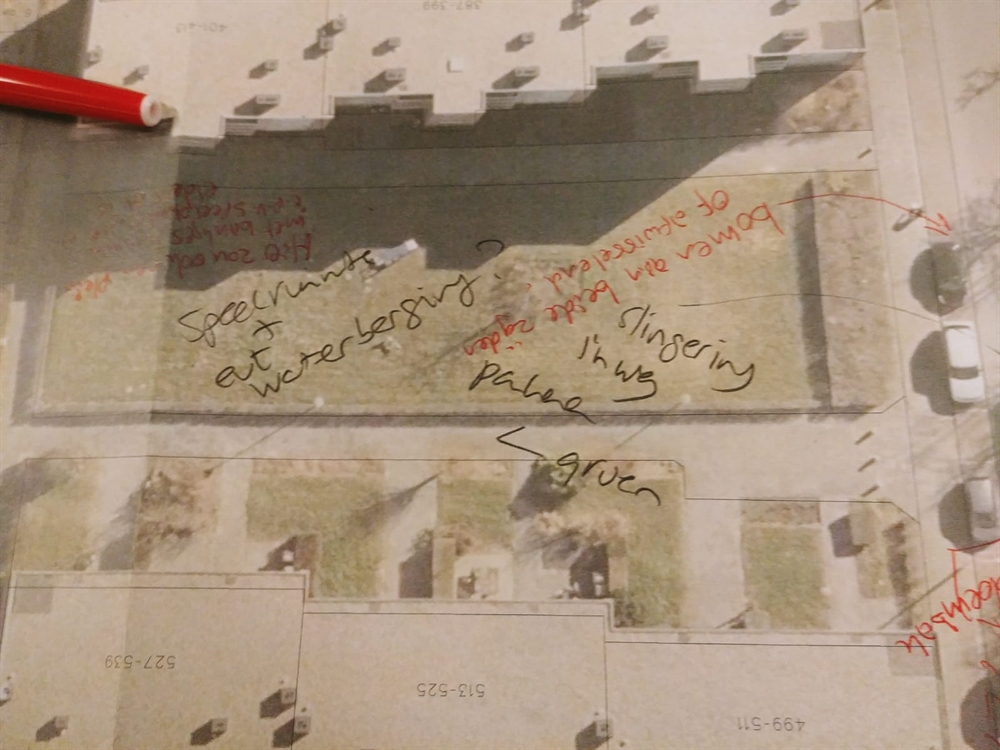 What else does the municipality aim to achieve?

In addition to the realisation of three climate-proof streets, the municipality of Groningen has also pursued the following goals with this project:

During the project, the municipality of Groningen learned that it is vitally important to make sound agreements and to really take the time for this. It has the following tips for other municipalities: