The Delta Programme is a unique climate adaptation programme, focused on accommodating the impact of climate change on the water cycle, i.e., sea level rise, increasing probability of extreme river discharges, increasing probability of pluvial flooding in regional water systems, extreme drought, and increasing frequency and severity of peak downpours and heat. In an international perspective, the set-up and scope of the Delta Programme, with the comprehensive commitment of all governments, is unique.

Keeping abreast of the developments in other countries and keeping in touch with international bodies such as the EU and the United Nations is important for the Spatial Adaptation sub-programme, as it is for other components of the Delta Programme. The considerable exchange of knowledge and experience is of great benefit to the Netherlands.

Below is a list of some interesting international reports and websites:

The “Covenant of Mayors for Climate and Energy” website 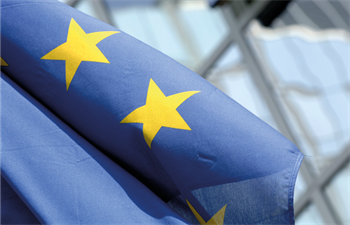